What’s a better way to let young and aspiring chefs showcase their talent than to compete with other young chefs from around the world? Well, Young Chef Olympiad (YCO), organised by International Institute of Hotel Management (IIHM), is just about that!

Here are 10 interesting facts about YCO:

Fact 1.
YCO is the biggest culinary Olympiad on planet Earth!

Fact 2.
The first season of YCO was hosted in Kolkata in 2015. The event received immense support from the Ministry of Tourism (India).

Fact 3.
The opening ceremony of the first season of YCO was held at City Centre, Salt Lake, Kolkata.

Fact 6.
The second season of YCO was held across four cities including Kolkata, Mumbai, Delhi, and Bangalore in 2016. The event saw participation from 50 countries across the world.

Fact 8.
The winner of YCO season 2 was Daniella Garmond from Canada who was awarded a trophy and a cash prize of $10,000.

Fact 9.
The 3rd season of YCO (which again received immense support from the Ministry of Tourism, India) was held in Kolkata, Bangalore, Pune, and Delhi in 2017. Over 45 countries from around the world participated in the event. The opening ceremony of season 3 was held at the Talkatora Stadium. The winner of YCO season 3 was Jiajun Mathew from Singapore.

Fact 10.
The 6th season of YCO was launched in London on 9 November 2019. The event was supported by the Ministry of Tourism (India), and the Government of India.

Embark On A Rewarding Career In The Hospitality Sector With IIHM 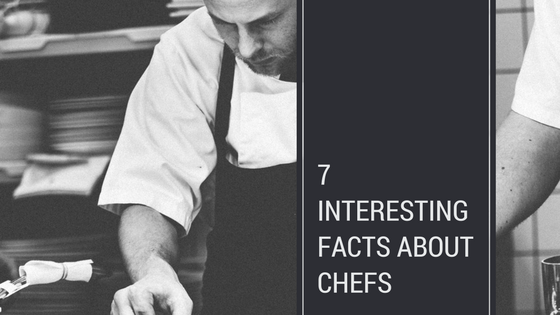 We all know that chefs work their magic on creating delightful recipes. But what else do you know apart from this? Well, the profession of a chef is very interesting than you might have thought and we’ve shared some of the interesting facts below:

Being a chef has its perks, and one of the biggest is gaining knowledge about different food cultures. Chefs often get the chance to travel abroad which represent a perfect opportunity to try new foods and learn about them.

2. Passion in their profession

Preparing delectable recipes that make people remember is an art form. Chefs are incredibly passionate about what they do. Chefs take immense pleasure in treating their diners with delicious recipes.

3. Chance to meet with celebrities

Chefs get the opportunity to meet and spend time with celebrities in big/small restaurants and reality shows.

Having worked with food for years, chefs can easily pick even the subtle differences between bad and good recipe whenever they are eating out.

5. Chefs tend to have a favourite knife

Chefs work in the kitchen every day and they prefer sticking to a knife of specific weight and precision.

Chefs often ask waiters to encourage customers to try out the recipe that they’ve prepared. If you ask a waiter to recommend a dish, they’ll probably give you the chef’s recommendation.

7. Chefs enjoy their meal more than anyone

Food means the world to chefs; they tend to relish each meal they eat.

Want to become a chef?

The first step is to pursue hotel management course from International Institute of Hotel Management (IIHM), the leading hotel management college in Kolkata, and embark on a rewarding career. At IIHM, you get the opportunity of getting placed at reputed hotels and even opt for international internships. Learn more about our placement opportunities at http://iihm.ac.in/industry-speaks-about-iihm/.

Searching for the best colleges in India for hotel management?

Your search ends here! IIHM is the largest Hotel School Chain which leads in the field of International Hospitality Management Education in India with campuses at different cities in India including Kolkata, Delhi, Pune, Bangalore, Jaipur, Ahmedabad, and Hyderabad. Know more about us here http://iihm.ac.in/about/. 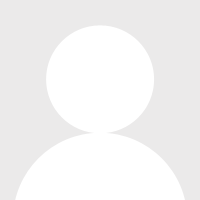